Some leaders talk about it. Some leaders read books about it. Dave Barney, President and CEO of Knife River Corporation, actually does it. “It” is engaging employees! Barney counts time as a valuable commodity, and that is why he chooses to spend 70% of his time in the field talking with and hearing from his employees. “Leaders get pulled with how they spend their time – paperwork, reports, presentations and other things can keep you tied to your desk,” says Barney. But, you risk losing touch with the people who are actually making things run and grow. That’s why spending time with our people is the most important thing I do to keep our business strong.” With more than 5000 employees in many states, it can be challenging, but he gives it his best shot, “I do my best to keep up with their families, know what their kids are doing and other things that matter,” he adds.

Employee engagement studies continually show the benefits of leaders who value communicating and connecting with employees. A Harvard Business Review survey reveals that 70% of people are most engaged when senior leadership continually communicates with them about company strategy, while 72% say recognition significantly impacts their engagement level. Another study shows that 82% of employees say they are best at their jobs when they work for leaders who are transparent, and 75% say they excel with leaders who are approachable, and Barney agrees. “It’s about respect,” he says, “Employees respond favorably when they feel their opinions matter. They feel respected and appreciated. They are the ones making our organization profitable, so I like to thank them and hear what they are thinking,” he adds. “By spending time with them, I know what they need and are facing on a daily basis.” Barney says another added benefit of staying closely connected to employees is that he gets to identify early warning signs and address things before they become an issue for the company. “The more people you talk to, the better perspective you have for what changes are going on that can impact the business. Information is power and it gives you the power to influence outcomes, before it’s too late to make corrections or changes,” he adds. 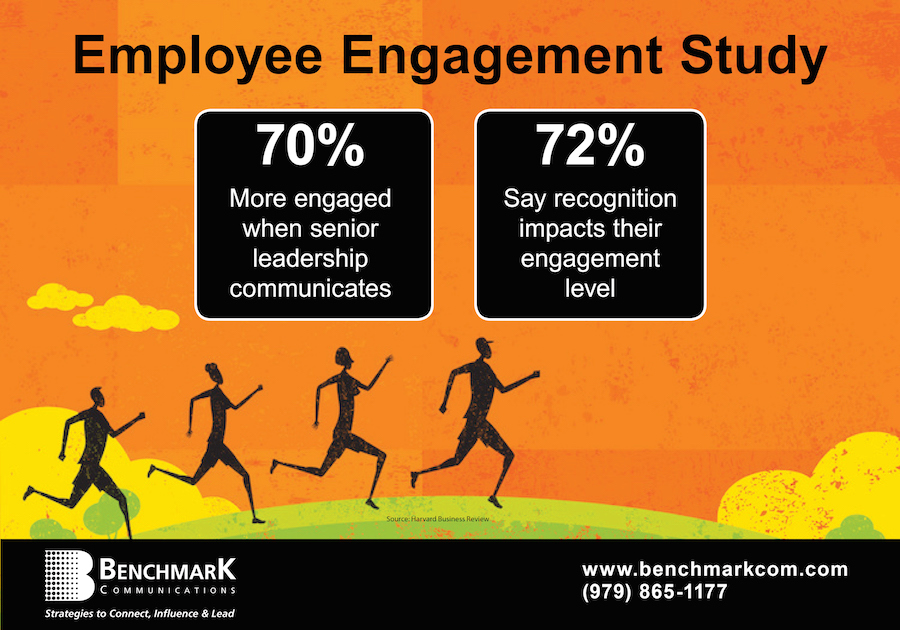 This past year, Barney started a trend that is now catching on with Knife River’s sister companies. He invited members of the company’s Board of Directors to take field trips and engage with employees, too. “At first, some of the Board members I invited were reluctant to venture out, but word has spread and other members are now asking me when they can make trips to meet our people,” Barney shares. He makes sure the Board members ride in vans with employees as they go to tour company sites and facilities. “I hang back when they are touring our facilities, because I want the employees to feel they can speak freely and unfiltered,” he says. “Our employees think it’s great that the Board members want to meet them and learn from them. Our Board members value it, because it allows them to get a real feel for our people, and they are picking up things that allow them to make better decisions for the organization.” 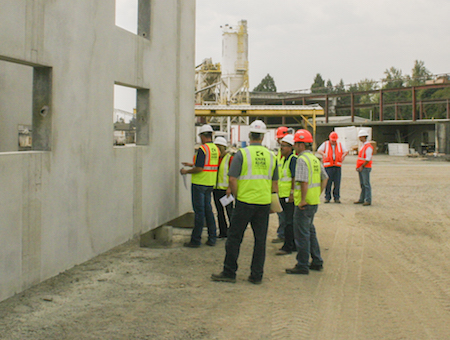